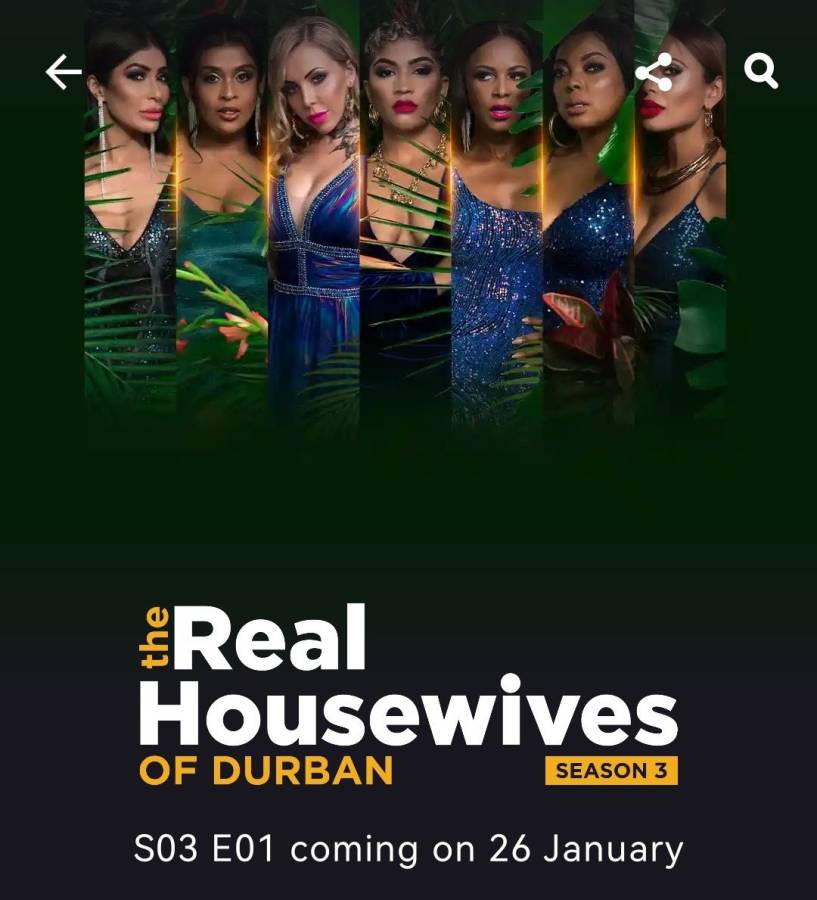 A new year is here and with it comes more drama from the reality show the Real Housewives of Durban, hashtagged #RHODurban.

What’s new about the Durban version of the Real Housewives franchise? Some tweeps would say much, and others would say the exact opposite. A new season of the reality show has just been announced by the franchise.

According to the franchise, season 3, episode 1 of the Real Housewives of Surban will be out on January 26. Fans should expect to see Annie as part of the upcoming season. However, while some viewers are excited about her coming back, others are not.

Some tweeps claim that she is boring, rude, and adds nothing to the storyline. And others wouldn’t agree.

From the look of things, viewers should expect great changes, as some housemates, including the controversial Laconco, wouldn’t be returning to the show. No reason has been given for this at the time of writing.

Another housemate who might not make it to the show later this January is Londie London. And yet another is Mseleku. Pretty radical changes, tose, and, understandably, fans of the show have been talking about it all. 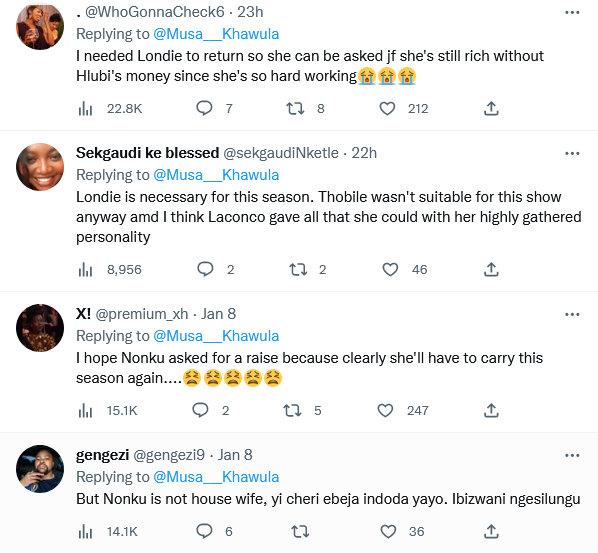 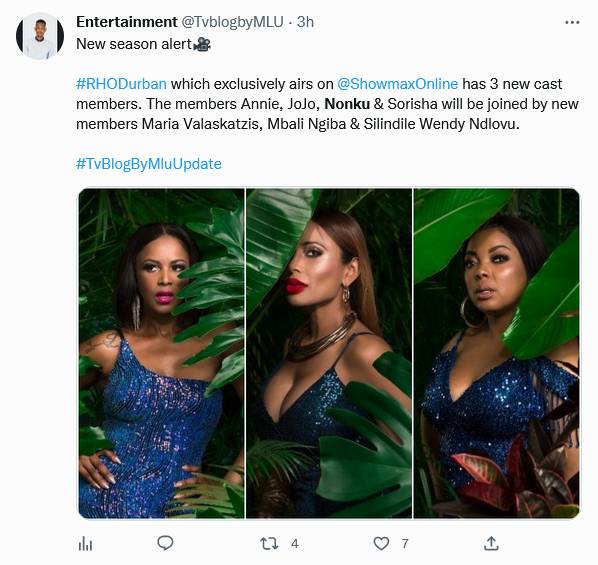 The result is that the show is trending on Mzansi Twiter – something the franchise likely wanted all along. Well, January 26 isn’t exactly far away.