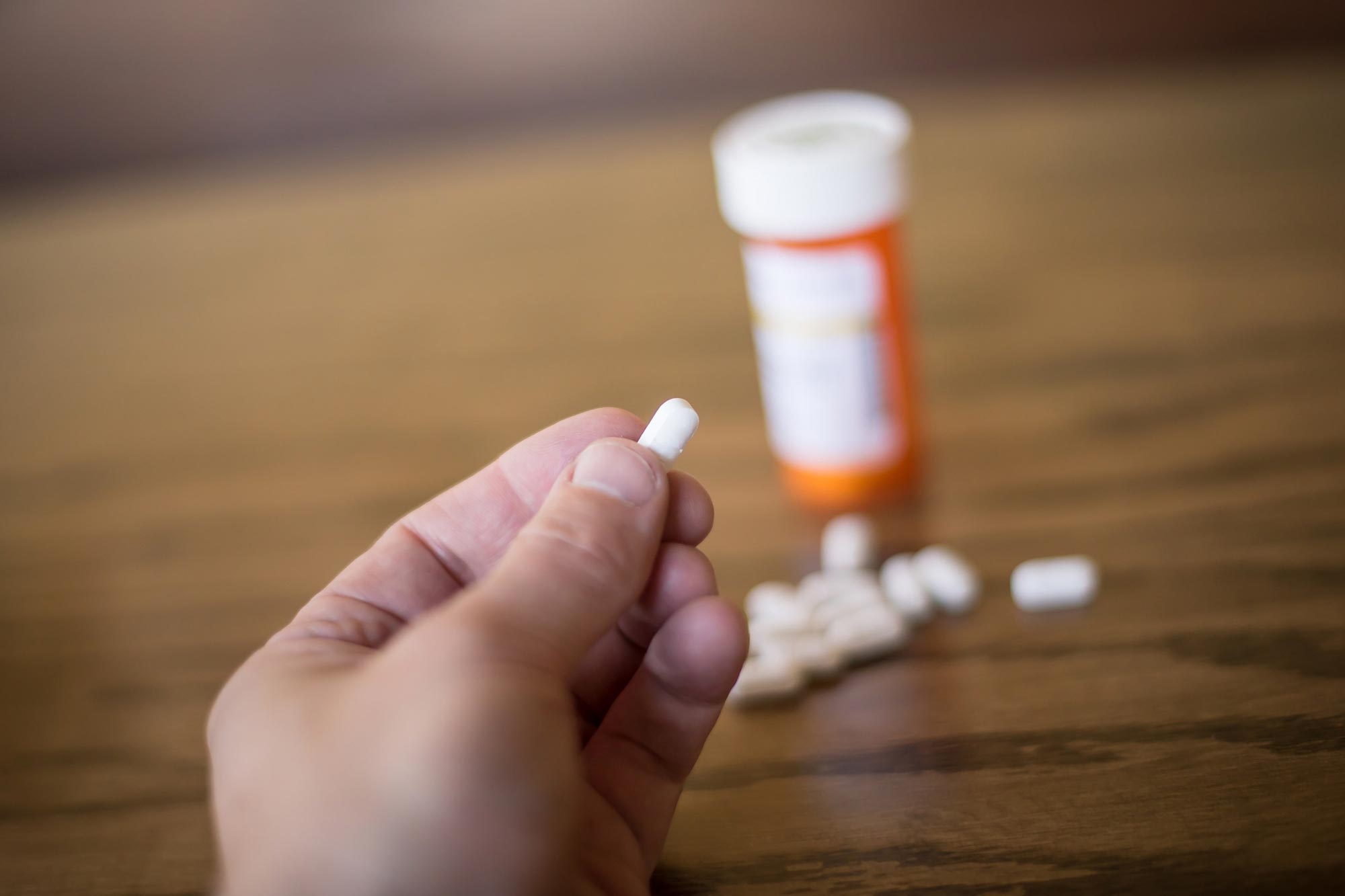 The overdose epidemic in America is a complex issue, costing 100,000 lives annually and reversing progress in life expectancy. However, researchers at the University of Southern California have discovered that a low-cost intervention, a notification letter to providers about their patient’s overdose death, can make a difference.

There are no simple solutions to America’s deadly overdose epidemic, which costs 100,000 lives each year and is erasing gains in life expectancy. But a team of researchers at the University of Southern California (USC) has found one low-cost intervention can make a difference: a letter notifying providers their patient has died from an overdose.

A 2018 study by the team found that notifying clinicians through an informational letter from their county’s medical examiner that a patient had suffered a fatal overdose reduced the number of opioid prescriptions they wrote over the next three months. The team’s new study, published today (January 6, 2023) in JAMA Network Open, shows those notifications have a lasting impact up to a year later.

“Clinicians don’t necessarily know a patient they prescribed opioids to has suffered a fatal overdose,” said lead author Jason Doctor, Chair of the Department of Health Policy and Management at the USC Sol Price School of Public Policy and Co-Director of the Behavioral Sciences Program at the USC Schaeffer Center for Health Policy & Economics. “We knew closing this information loop immediately reduced opioid prescriptions. Our latest study shows that change in prescribing behavior seems to stick.”

A simple public health intervention with a lasting impact

Doctor and his team sent letters to 809 clinicians—predominantly medical doctors—who had prescribed opioids to 166 people who had suffered fatal overdoses in San Diego County. The letter was intended to be informative and respectful in tone while providing information about safer prescribing. The researchers compared prescribing patterns among these clinicians to those who had not received the letter.

“The new study shows this change is not just a temporary blip and then clinicians went back to their previous prescribing,” said Doctor. “This low-cost intervention has a long-lasting impact.”

Doctor acknowledged that attention to the number of deaths from drugs prescribed by clinicians has been eclipsed by the focus on rising deaths from illicit opioid use, particularly during the COVID-19 pandemic.

“The sad truth is, we never addressed the first problem of deaths from prescribed opioids. In fact, it’s all mixed together because nationally, approximately half of people who die of an illicit fentanyl drug overdose have also had an opioid prescription within the past year,” he explained.

The big takeaway, said Doctor, is the letters from the medical examiner provide a unique opportunity to get into communication with physicians in the wake of overdose deaths to save lives from both legal and illegal opioids.

“The letter is a nudge to providers that the opioid epidemic is in their community and affecting their patients. It is easy to read the headlines and assume you are not part of the problem,” said Doctor. “Doctors have an opportunity to talk to their patients and consider alternatives to opioids. I believe we can reach about half of the people in the illicit fentanyl epidemic through a doctor who has seen them.”

Doctor and other study authors are currently partnering with Los Angeles County on lessons from the research and looking at potential public policy interventions, including mandating such notifications from county medical examiners to clinicians.

Additional study authors include Emily Stewart and Tara Knight of the USC Schaeffer Center; Roneet Lev of the Scripps Mercy Hospital San Diego; Jonathan Lucas of the Department of Medical Examiner-Coroner of the County of Los Angeles; Andy Nguyen of Global Blood Therapeutics, South San Francisco; and Michael Menchine of the Department of Emergency Medicine at UCLA. The work was supported by the California Health Care Foundation (grant 19413) to Doctor, Stewart and Knight; the National Institute on Aging (NIA) at the National Institutes of Health (grants R21-AG057395-01 and R33-AG057395 to Knight); National Institute on Drug Abuse (R01 DA046226) and the NIA Roybal Center for Behavioral Interventions (P30AG024968 to Knight).