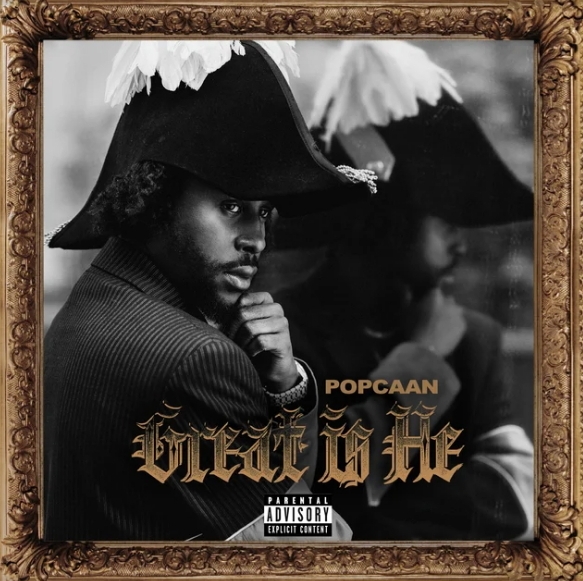 What’s better than starting the year with major news? Thanks to Tresor, we have so much to look forward to this year. The talented producer and music took to social media to announce that he collaborated with Jamaican star Popcaan and Drake on their latest collaboration, “We Caa Done.”

Tresor Riziki released a statement revealing that it is a true honour to collaborate with family, OVO Sound. He also thanked some of the people who helped make it happen. Recall that Tresor was credited as a producer on Drake’s record-breaking album “Certified Lover Boy.”

He produced the song “Fountains,” earning himself praise from the fans and a place on the Hot 100 chart. Hopefully, this new song will also debut on the chart. Tresor is certainly breaking many barriers on the scene this year.

We hear Drake’s been listening to a lot of SA artists. Last year, he couldn’t stop gushing over Piano DJ Uncle Waffles. He recently reached out to the King of Private Piano and had some encouraging words for the hitmaker. We genuinely hope a collaboration between the two comes out of it.