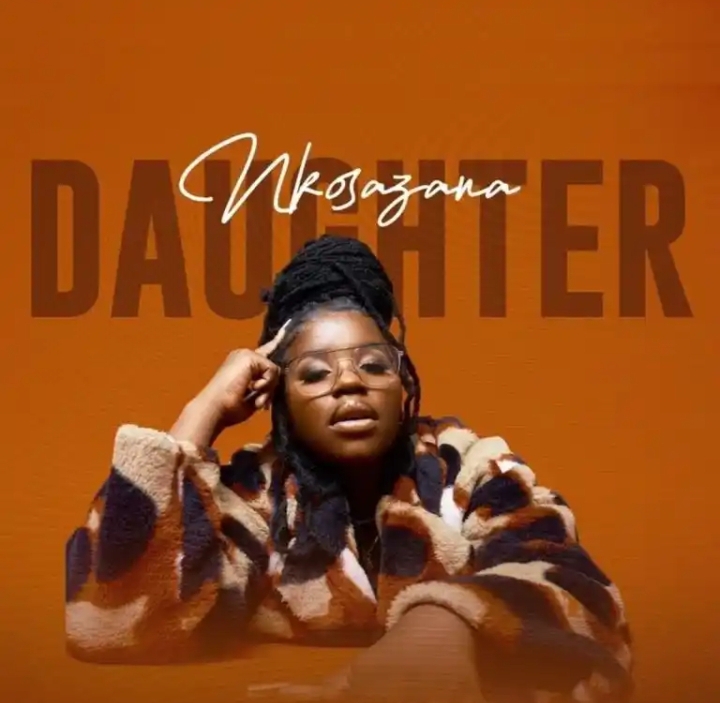 Prepare to dance because Soa Mattrix always brings fire. The famous hitmaker has returned to the scene with a brand new song. He had a great year in 2022, and he’s on the move to reactivate those moves this year.

Soa Mattrix is back on the scene with a brand new entry. He titled it “Inhliziyo.” The song featured joint contributions from the famous Nkosazana Daughter. Check the song out below to listen to it. Also, add the song to a Piano playlist of your choice this weekend.