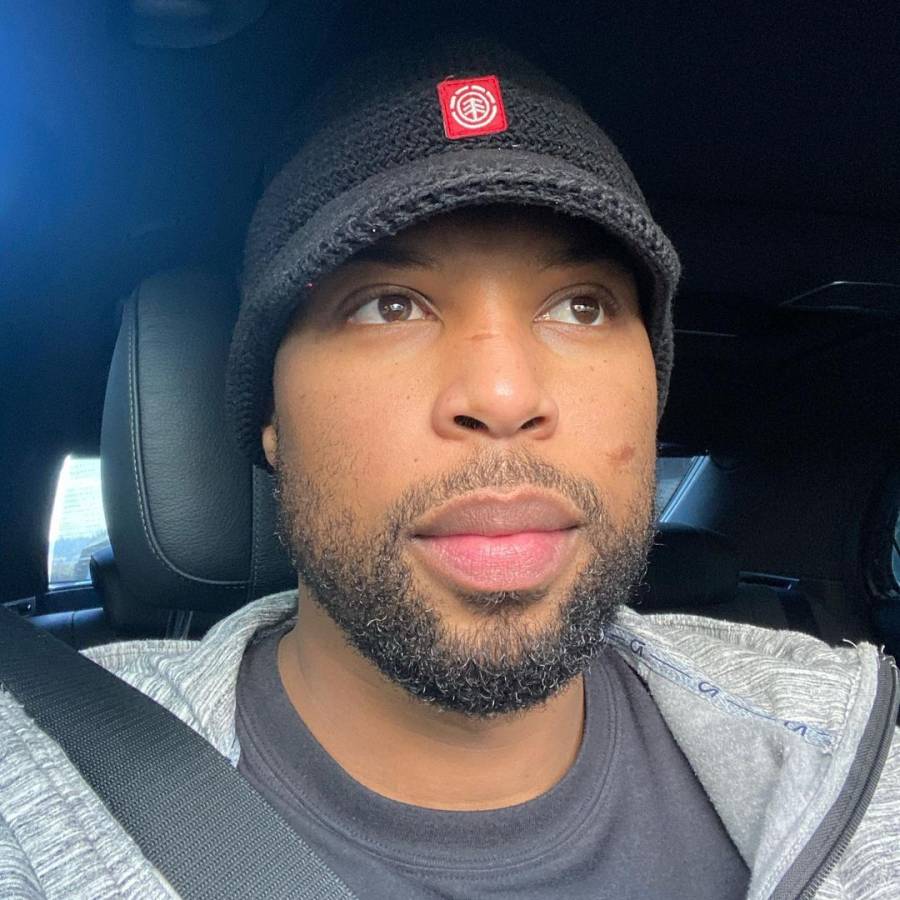 Babes Wodumo has been in the news since the passing of her husband, Mampintsha. The Gqom singer has been criticized for the unusual manner in which she mourned the late Big Nuz member.

Babes also threatened to leak some of the nudes they sent to him. While social media users have been reacting to the development, media star Sizwe Dhlomo took to Twitter to question who helped Babes unlock the phone. He wrote, “Bafethu, ake sikhulume udaba olu-serious ke kodwa manje… Ubani ovule leya phone?” The replies have been hilarious.

I just tried this with a picture on another screen, it works😭😭😭😩