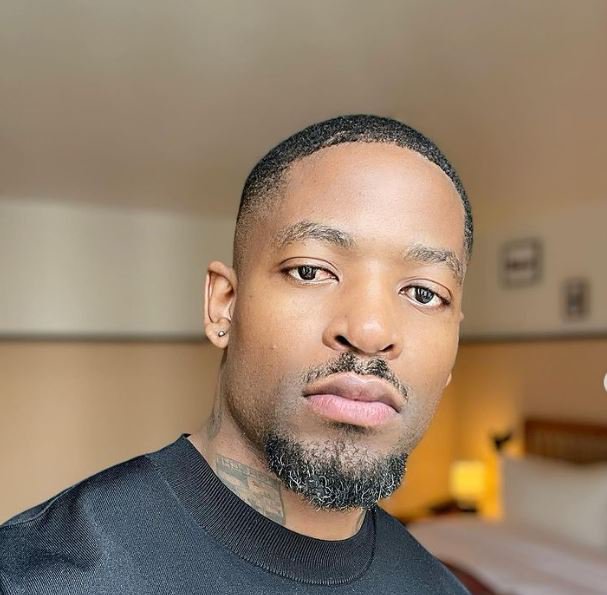 Prince Kaybee is among the most respected hitmakers in the SA music industry. The fans respect his opinion on several matters, but it does not stop them from questioning things they do not agree with.

Fans took to the comments to mention some of the famous Gqom duos who they believe make way better music than the Distruction Boyz. A tweep wrote, “Wait, wait Ever heard of Mshayi and Mr Thela?” One fan adviced him to check the underground circles of Gqom music because his choice was fostered by marketing.