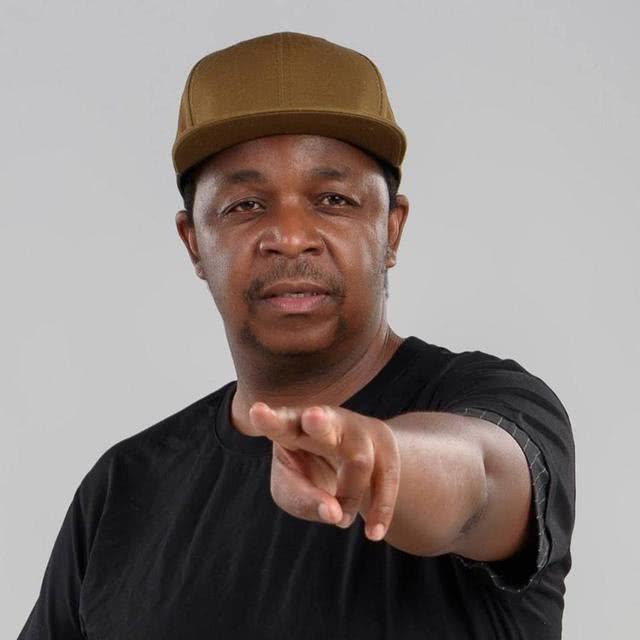 Mzansi is blessed to have Oskido. Everyone in the music industry knows this. The veteran Disc Jockey and producer always works hard to reinvent himself and stay on top of his game. It is no surprise that he is still one of the most significant names in the South African music industry after many decades in the game.

Last year, Oskido blessed the airwaves with the project “Listen To The Kids.” The acclaimed EP housed seven tracks and featured contributions from some of the top artists and DJs on the scene, including DeepSen, KingTalkzin, Mthandazo Gatya, Nkosazana Daughter, X-wise, Ze2, King Tone SA, Kabza De Small, Niniola, and more.

After shaking things up with the EP, Oskido has returned to announce a brand new venture. The versatile hitmaker unveiled a new music distribution platform which he called “Khwale.”

According to him, musicians across Africa can use the platform to upload and distribute their music. The cool thing about it is that it cuts out the middleman and gives musicians access to 100% of their royalties and the opportunity to own 100% of their masters. You only have to pay an annual subscription fee of R299.