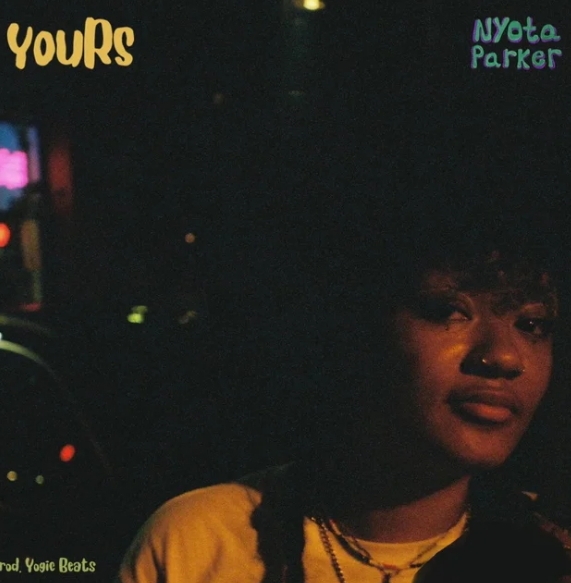 Nyota Parker kicks off the year with a brand new song titled “Yours.”

The new year is already off to a great start. R&B star Nyota Parker is already on the scene with a beautiful new entry. Brace yourself because this will make you feel so good that you’d want to slow dance.

The singer had a fantastic time on the airwaves last year. We loved her project, “Spectrum Deluxe.” It housed eleven tracks and featured contributions from Lowe Key, Zmny, and Kzmf. She also dropped the song “In My Head,” featuring contributions from Zmny. The songs were well-received by her fans.

Nyota Parker has returned to the scene this year with a new song. She titled the song “Yours” and put a lot of work into making it the masterpiece it is. Check the song out below to listen to it. Also, add it to a playlist of your choice this weekend.