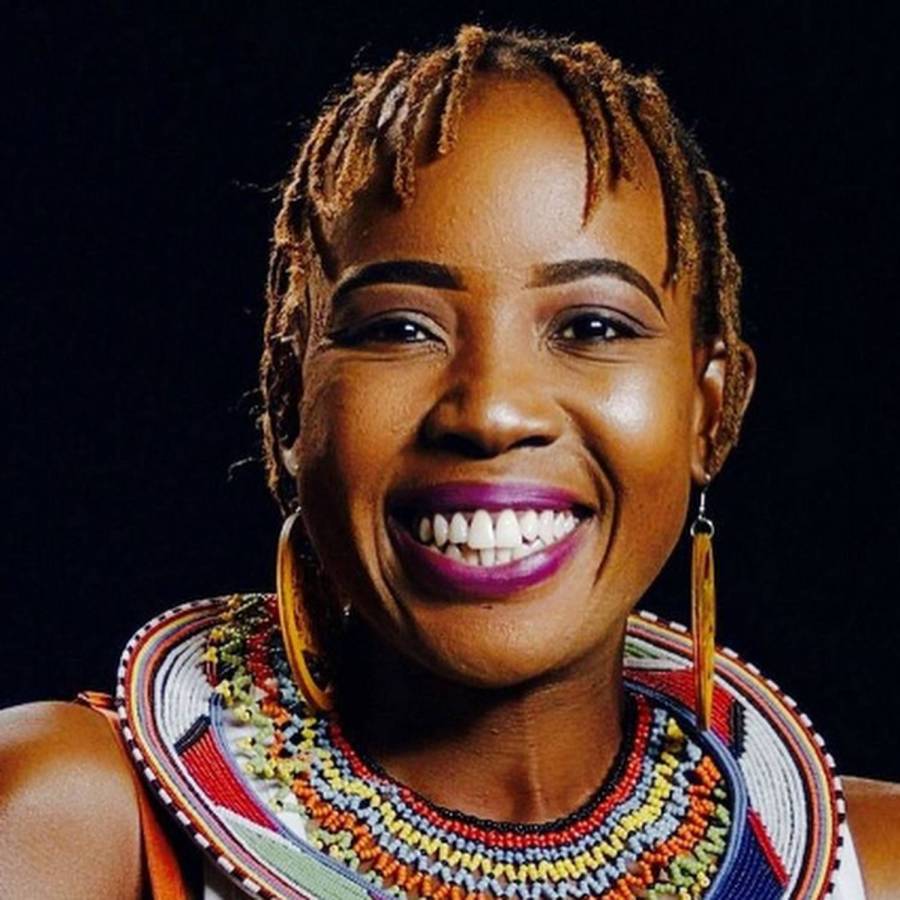 Controversial poet and anti-GBV advocate Ntsiki Mazwai has blasted the BMW car brand over its recent advert in which it crossed out the phrase ancestors, leaving its message to read, “we are our wildest dreams.”

Never known for keeping quiet on issues that snagged her attention, Ntsiki Mazwai had shared a slide on her Instagram page. The first showed her verdict on the advert, while the second showed the advert itself.

In the caption, she had noted she was disgusted with the ad, while also accusing the brand of racism. She deplored the ad as disrespecting Africa’s spiritual beliefs – for financial gain. She tagged BMW South Africa in the post, which you can check out below.

Last we checked, the post had been liked 389 times, with about 60 comments, primarily in support of her message. Also, at the time of writing, BMW had not responded to her Instagram post.

Ntsiki Mazwai is (in)famous for always speaking her mind. And in her outspokenness, she had clashed with several notable figures in South Africa. So her latest outburst wouldn’t surprise anyone who has been paying attention.

It remains to be seen if BMW will respond to her outburst against the brand. Follow us and stay tuned.