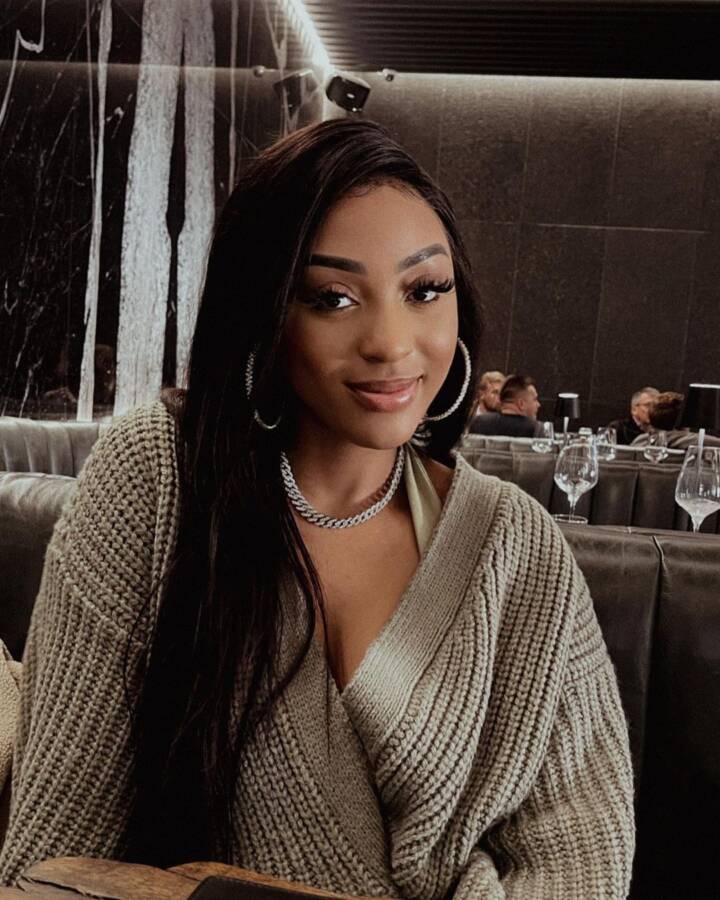 Nadia Nakai’s relationship with AKA has put her in the news so much. Fans have often accused her of feuding with the “Paradise” rapper’s ex DJ Zinhle. But Nakai has refuted the claims over and over again.

In a chat with OKMzansi, the “Naked” rapper revealed that Zinhle is someone she has always admired as a musician and a businesswoman. She called their first meeting after she got together with the “Lemons (Lemonade)” rapper.

Nadia said, “I’ve always respected her as an artist, as a mom, as a businesswoman. She’s somebody that I look up to, and I’ve always looked up to even after Kiernan.”