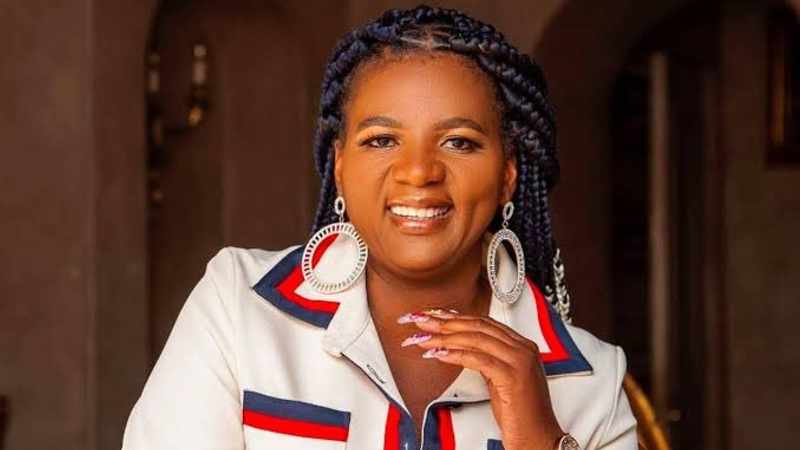 South African fashionista and businesswoman Shauwn Mkhize is only out to have a good time – enjoy her life to the fullest. this played out again recently when she turned up for an all-white party and had the time of her life despite there having been a robbery incident at her Durban mansion earlier.

Her bouncing from the robbery incident, in which three unidentified criminals had breached her home and engaged the security in a shootout, impressed many South Africans, with some wondering how she was able to pull that off.

Well, for those who know the Royal AM owner, there wouldn’t be much to ask about because she loved the limelight and loves a good time as well, and goes to lengths to show that love.

In a recent post on her verified Instagram channel, she shared a picture of herself partying with other celebs and associates. In the caption to her post, she shouted out some of those who had made her outing possible, including those who organised the event. She had a blast of a night. you can check out the clip below.

The reactions to her post indicated that her fans were impressed, with most noting how good it is to be wealthy.