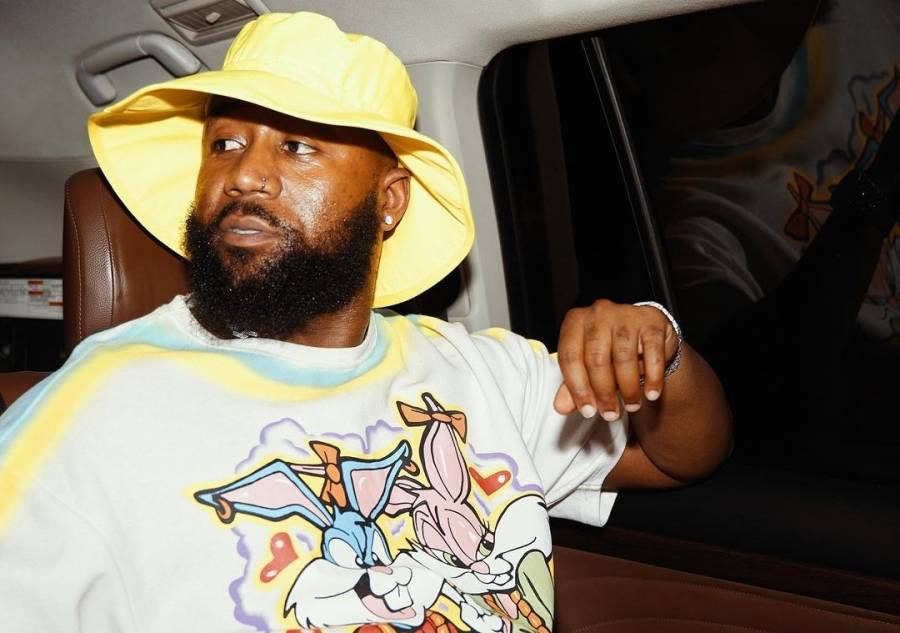 South African rapper Cassper Nyovest is in Ghana, where he is having a good time with equally important figures, from the comedian Dave Chappelle to Talib Kweli and Sway Calloway.

This wouldn’t be his first meeting with Dave, though, as both had met previously. Around that time, Cassper wasn’t recognised by an American rapper, who pushed him aside. But Dave had to introduce the “Tito Mboweni” chanter and all was good again.

In a post on his verified Instagram page, Cassper Nyovest had shared snaps of his meeting with Dave Chappelle and others mentioned at the outset. The caption showed he was happy to be in Ghana and with the picture in the pictures, which you can check out below. 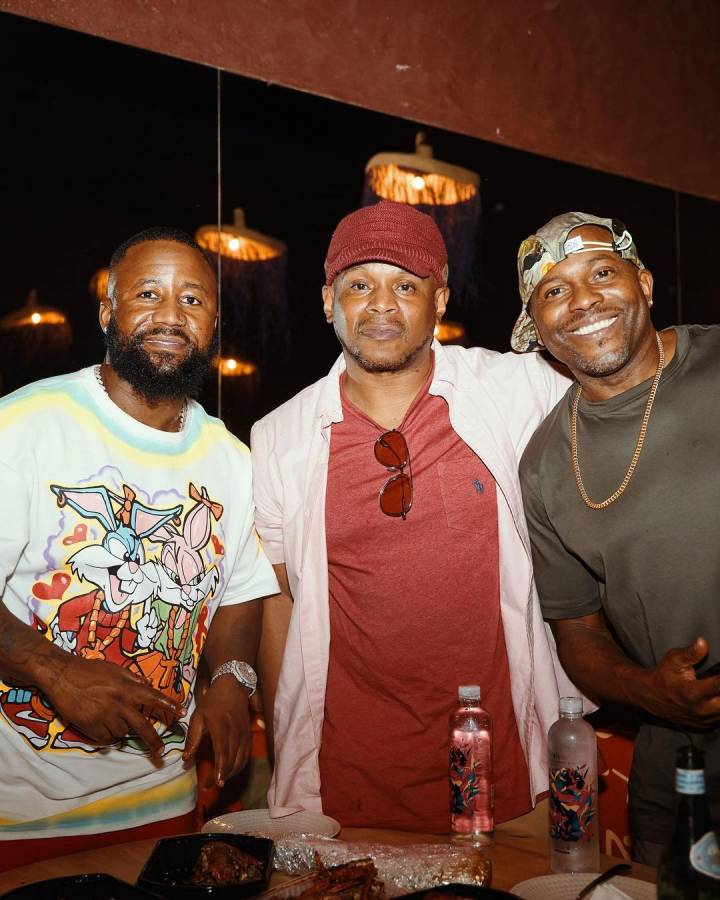 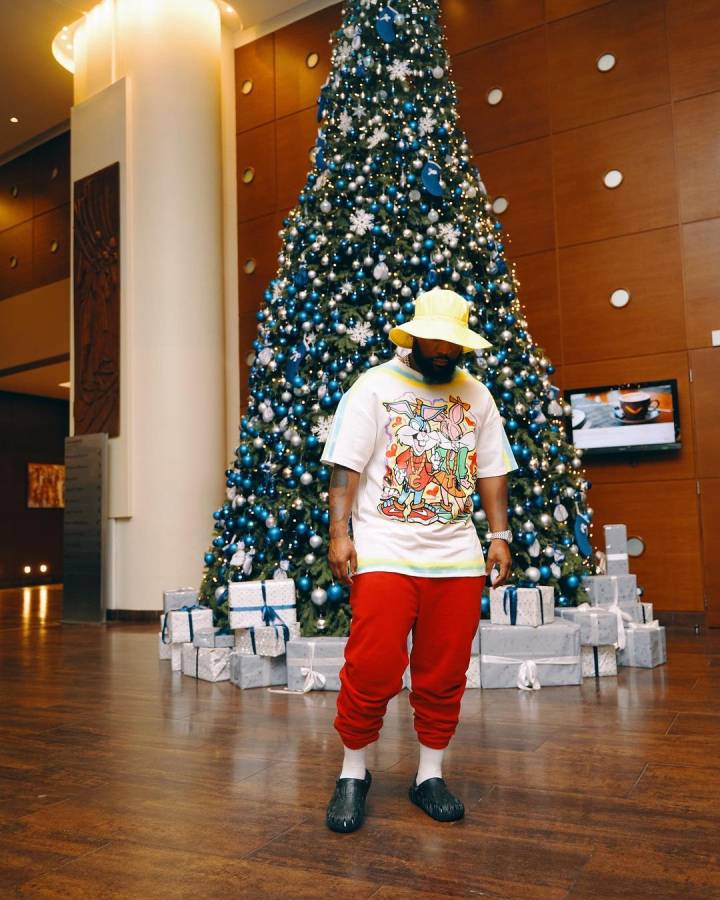 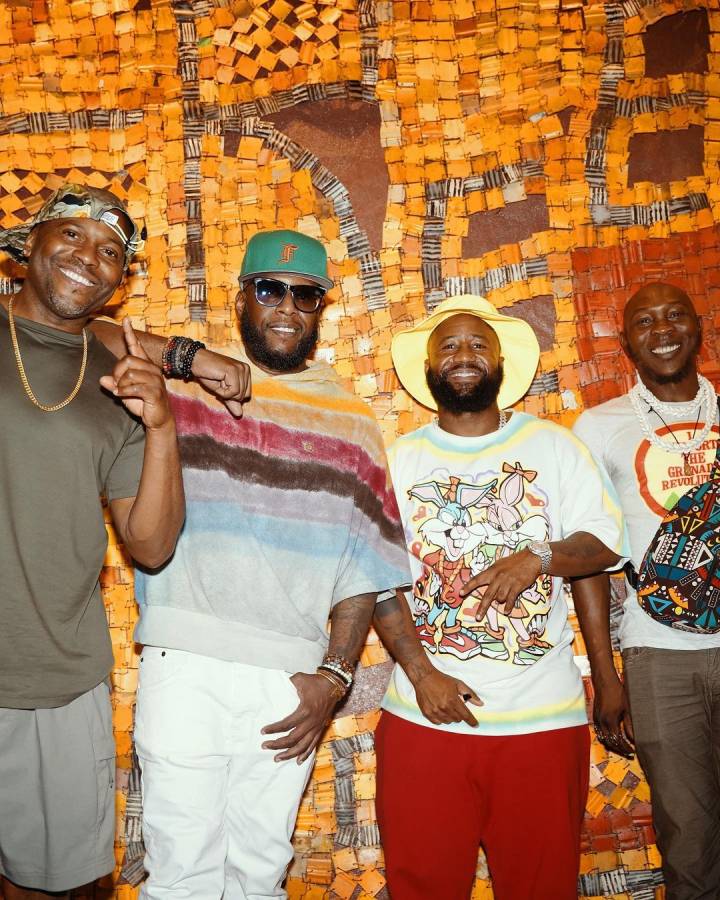 The reactions to his post were overwhelmingly positive, with tweeps noting how he had moved from an obscure figure from Mafokeng into a global champ and rubbing minds with some of the best in the world.

Indeed, the rapper has come a long way. By his own account, he had left the township (where he grew up) on the back of an open truck, hoping to achieve his music dreams. Ten years later, he had those dreams on his plate.