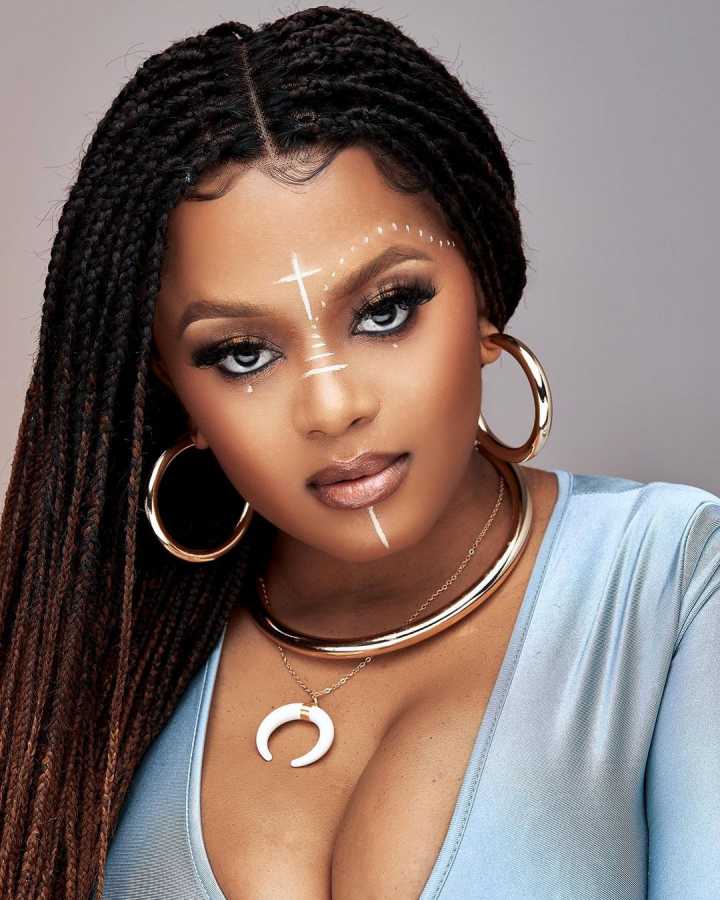 The mention of his name alone provokes rage in many celebrities and they just want him to just vanish from the face of the earth. But controversial blogger Musa Khawula is still very much around and taunting the celebs like a pesky fly.

Just recently, the controversial blogger fired a salvo at media personality and entrepreneur Lerato Kganyago, who had apparently irritated him. in the post, he dared the presenter to annoy him again and he would reveal her nudes.

He boasted that he is happy about the picture because not only does it show her private part, but it also had her face on it for easy identification.

Well, it appeared like the actress and presenter is totally unbothered. She has just dared the blogger to go ahead and reveal the saucy picture. She isn’t alone in the dare, though, as some South Africans have challenged him to do the same as well. 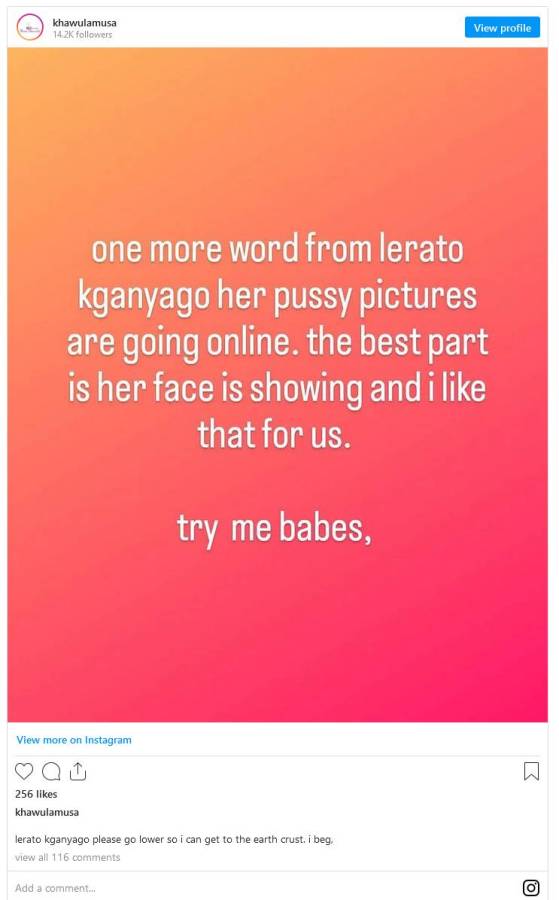 In contrast, the threat elicited outrage from some quarters, with tweeps condemning Musa for even daring to threaten to reveal such.

Well, the ball appears to be in Musa’s court. If he will make good his threat is a different ball game. But trust us to bring you the sauce if anything happens.