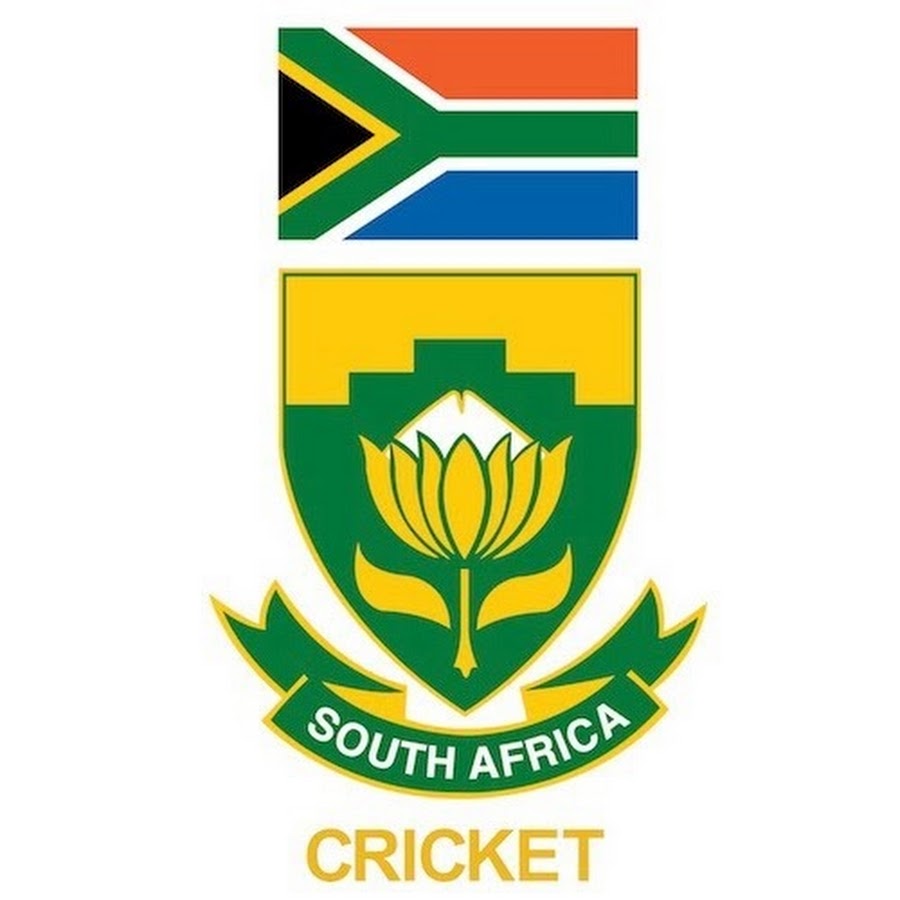 South Africa’s national cricket team, known as the Proteas, is gearing up to pick a new coach, and several names have been bandied around as potential picks for the top job.

Lance Klusener and Shukri Conrad are among the favourites to pick the top job, the announcement of which will be made in the middle of this month.

While both are favourites to be picked, they are actually not alone in the race to guide the Proteas into, possibly, a new round of wins. The interim coach, Malibongwe Maketa, is also keen to take up the role as the official coach of the team, following the exit of Mark Boucher, who left the position in September following South Africa’s England tour in September.

Maketa, who has coached South Africa’s A Team previously, noted that he will be putting up his name as one of those to be considered for a permanent coaching position with the Proteas. He acknowledged that Cricket South Africa (CSA) has been working to get more test matches for the team, which has to lay them to grow.

While potential coaches bubble with optimism about taking the top job, the final decision doe not rest with them. So, of course, they can only watch and wait.