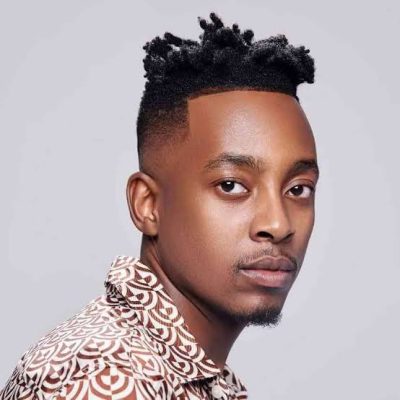 If you’re in the mood to dance, then you’re in luck. Mas Musiq and Sam Deep have just returned to the scene with a brand new banger for the fans to enjoy.

There is no denying the fact that they contributed a lot of great songs to the airwaves last year. Mas Musiq closed the year with “Mgani” featuring Daliwonga and Mhaw Keys. He also teamed up with TO Starquality and was featured in the song “Sena We” by Kelvin Momo. Sam Deep and MaWhoo blessed the scene with “Amasango.”

Joining forces, Mas Musiq and Sam Deep have released a new song titled “Umlilo.” They recruited the talents of MaWhoo to join them as a featured act. Check the song out below. Also, add it to a playlist of your choice.