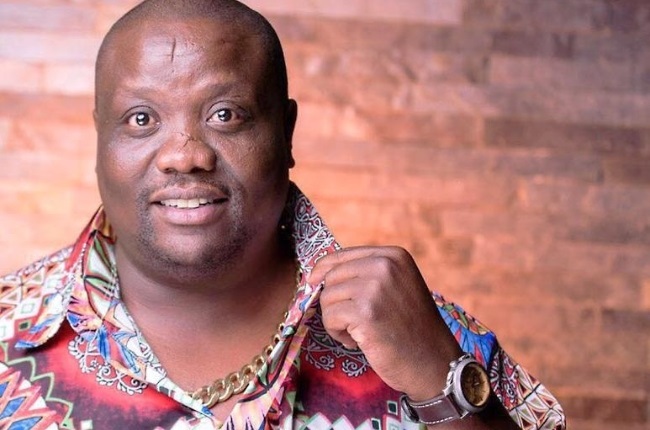 South African musician L’vovo Derrango recently had a mild stroke and had to be rushed to the hospital. The incident provoked anxiety in the music industry at the time because days early, another musician, Mampintsha, had suffered a stroke and eventually died.

So it was understandable when many South Africans started wondering about his health and praying for him. Well, The darkness is past and L’vovo is way better and out of the hospital.

Well, the songster admitted to having had a stroke. However, he rejected the claim that the vaccine he took may have caused the stroke. He rather blamed it on an unhealthy lifestyle – eating a lot of junk food while going to shows.

On that count, he mouthed what a section of social media had stated at the outset – another being obesity.

Anyway, for the singer, the important thing is that he is alive and has another chance. Now comes the zeal to live healthily and avoid another stroke of misfortune.