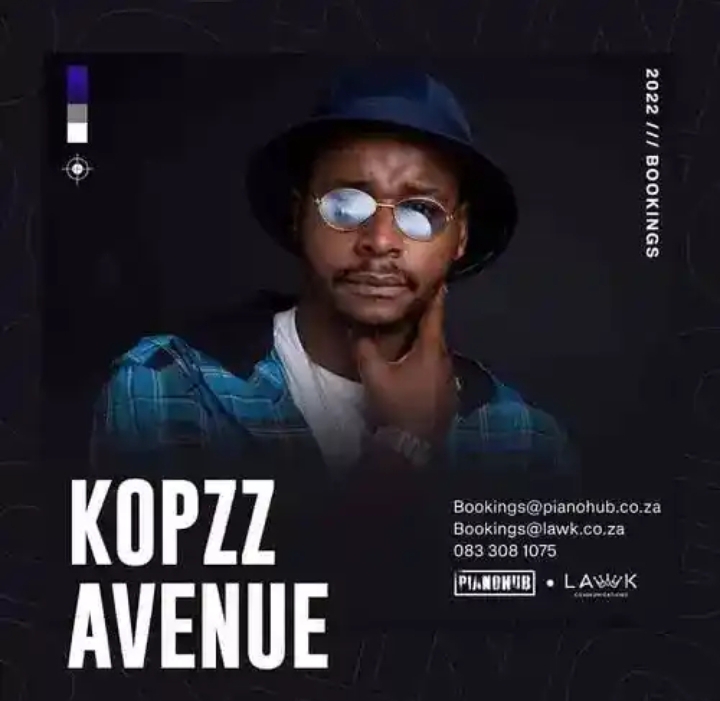 Mzansi loves a well-produced song. Thanks to Kopzz Avenue, we have enjoyed a lot of that. The talented hitmaker is not done we us; he just returned to the scene with new music.

Last year, he teamed up with Mdu aka TRP and released the song “Berry Trees.” He has been a steady contributor to the Piano campaign. He worked with  Kabza De Small and Mdu aka TRP in the song “Ketang.” He also appeared alongside Acutedose and Tlhopzin as a featured act in the song “Heaven.”

Kopzz Avenue is back on the scene with a brand new song titled “Somewhere Far.” He enlisted the talents of Nobuhle to contribute to the song. Check it out below to listen to it. Also, add it to a playlist of your choice this weekend.