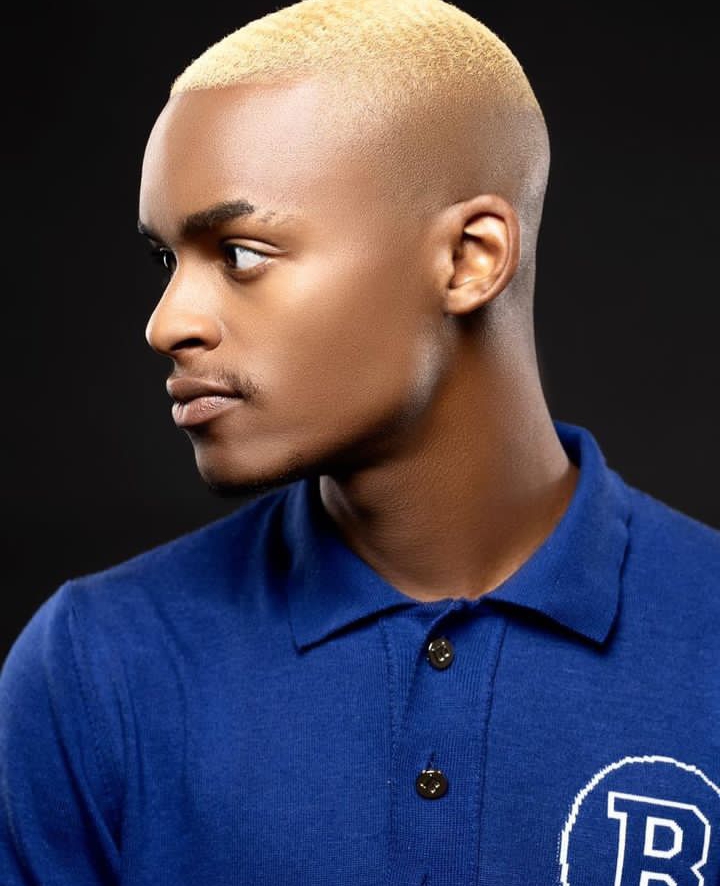 The popular Amapiano Disc Jockey Justin99 is out with a new song titled “2wo9ines” featuring contributions from Djy Biza and Sgija’Disciples.

We hope you had a good weekend. Thanks to talents like Justin99, there was enough music to jam to. The popular hitmaker returned to the scene with a brand new offering.

Last year, he made several praise-worthy appearances on the airwaves. Justin99 teamed up with Djy Biza and F3Dipapa to release the song “Ohh Shitt Another Level,” featuring contributions from Djy Zan’Ten. Also, with Mr. JazziQ, he dropped “Jazzi Numba 1,” featuring EeQue and Lemaza. All his entries have been received well by the fans.

Justin99 has returned to the scene with a brand new song titled “2wo9ines,” featuring contributions from Djy Biza and Sgija’Disciples. They did a fantastic job on it. Check the song out below to listen to it. Also, add it to a playlist of your choice this weekend.