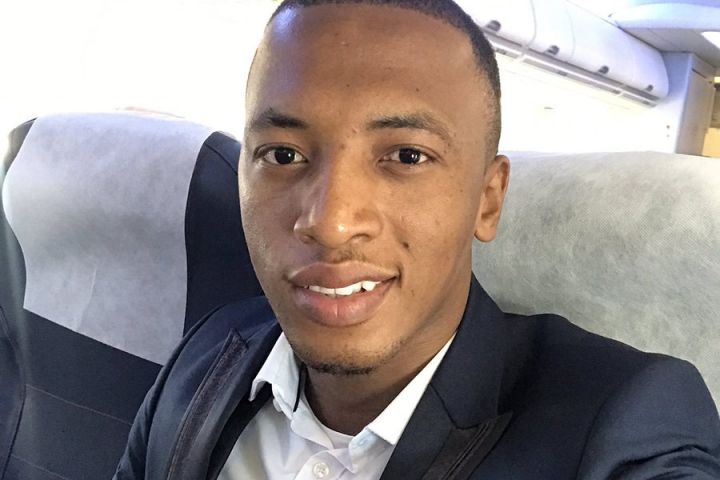 Gospel singer Dumi Mkokstad shares a post about finding happiness in fatherhood after being outed as gay.

Dumi Mkokstad is not letting anyone define his happiness. The Gospel singer and songwriter was recently outed as gay, and he didn’t say much about it but said that his lawyers would take care of the allegations.

He wrote, “I don’t want to comment further on the matter as I am taking legal action against Gqomfo. I am aware of the allegations he made against me through his Facebook page. It’s a long story to explain why he made those allegations. My lawyer will deal with him.”

He has also announced that his wife is pregnant. He shared a post that revealed that he has found peace in fatherhood. He also shared that he is a father today by the grace of God.

“I could have died a long time ago but I’m still Alive. Today, I am Father and a Husband by Grace. The Holy Spirit whispered to me ukuthi mina #NGINGOWECEBO. As long as you are still Alive. You are still within God’s plan. Uma nje usaphila usaseKhona kwiNcebo LikaNkulunkulu.”