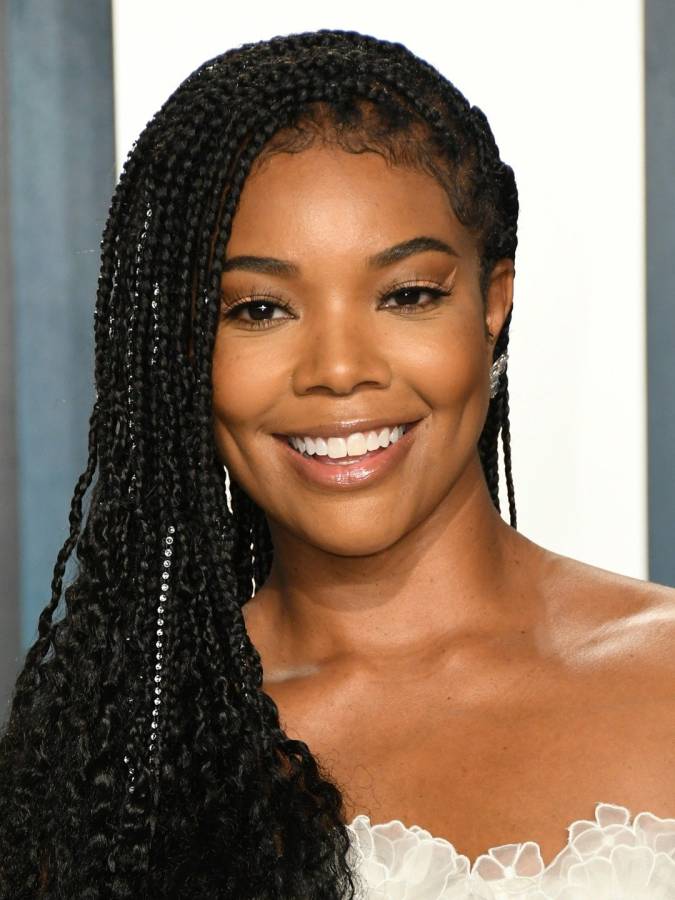 Gabrielle Union recently gave insights into her life, including her previous marriage, noting that she cheated on her former husband because she was the only one taking care of the things in their home.

The Hollywood actress opened up about her failed marriage during a recent interview in which she also noted that she felt comfortable cheating because her then-husband, Chris Howard, didn’t play any financial role in the union while it lasted.

She was the one footing the bills in the five years the relationship lasted. Speaking on the Armchair Expect With Dex Sherperd, Union noted that Howard cheated in their relationship, and since he wasn’t taking care of the bills at home, she walked the same cheating path.

Union noted that at the time she was working her ass off and felt entitled to do what she was doing> Of course, times have changed and she has moved on, but the memories of that period remain, and she is cool with sharing the same with the world.

But her revelation ignited social media, including Twitter, and the conversations about her cheating continue to this moment, with some seeing nothing wrong with her actions, and others condemning her for the same.