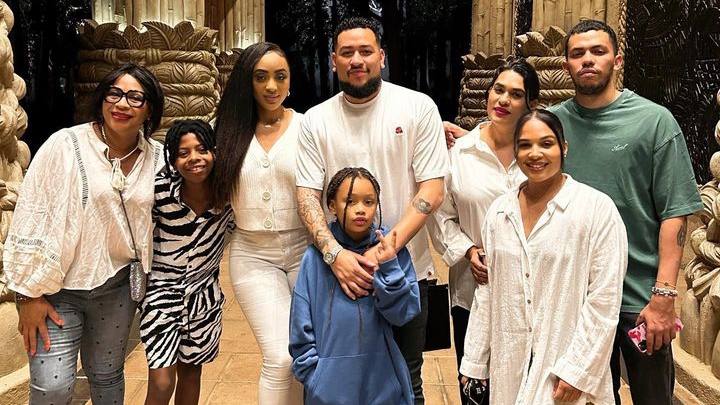 Fans told Mzansi rapper AKA to stop introducing his daughter, Kairo, to his short-term girlfriends after he shared a photo of her and his girlfriend’s family.

It is a hot scene for AKA already this year. It is a new year, and still, fans aren’t letting him breathe. The “Paradise” rapper was feeling good when he shared photos of his family, but fans took it the wrong way and had words for him.

The “Lemons (Lemonade)” star shared a photo of his beautiful daughter Kairo and another one with his girlfriend’s family, and fans were not impressed. They called him out for constantly introducing his daughter to his girlfriends, who never last.

Some fans dragged him for putting the young girl through so much. A Twitter user claimed that Supa Mega must marry Nadia Nakai, saying that AKA’s family has been posing with lots of girls and that she was sure they were tired by now.

While some fans dragged the rapper, others stood by him and said nice things about his family. They noted that Nadia looked like a perfect fit for his family. They also praised him for dating openly and never hiding his relationships from the public.