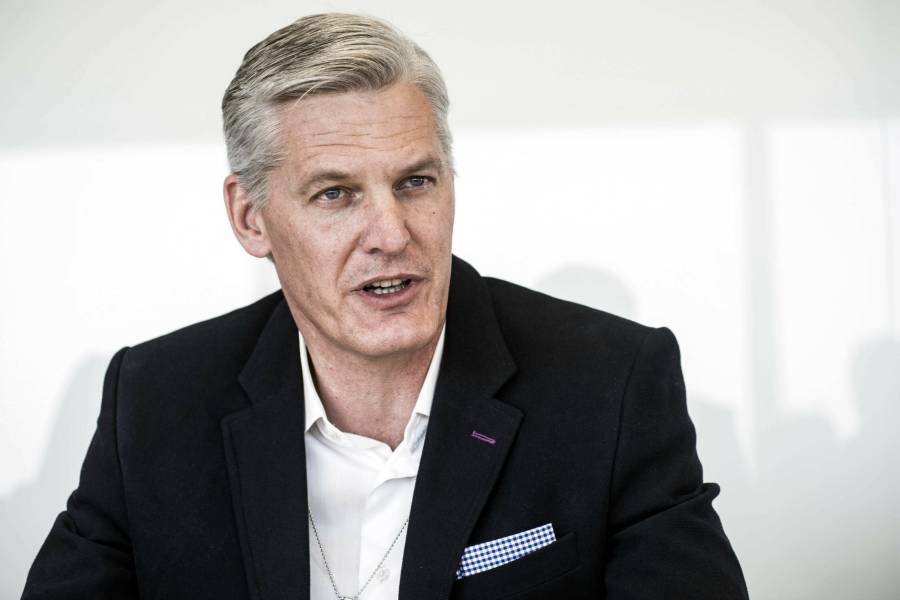 According to recent reports, outgoing Eskom CEO André De Ruyter has opened a case of attempted murder following an alleged attempt on his life. He stated to the media that he opened the case after cyanide was found in his blood by doctors.

According to a report by News24 in December last year, the Eskom CEO was poisoned after officially announcing his resignation. The report further revealed that De Ruyter fell ill after he drank a cup of coffee at Eskom’s offices in Sunninghill. The effort of the alleged poison caused him to vomit, shake uncontrollably and be unable to walk.

He was taken to a clinic near Megawatt office park by his bodyguards after he collapsed. The doctor’s diagnosis revealed that De Ruyter had suffered from Cyanide poisoning. The cyanide acid level of his blood was 41.31 micrograms per liter compared to the standard 15 micrograms per liter of blood which is considered normal for a human being.

Ghaleb Cachalia, DA shadow minister of public enterprises, announced in a statement that the DA condemns the alleged attempt on De Ruyter’s life. He said, “The DA condemns the attempted murder of Eskom’s CEO, André de Ruyter, at Megawatt Park while he was dutifully attending to his duties in the wake of his resignation.”

“Not only has De Ruyter been left out to dry amid African National Congress shenanigans, but now criminal syndicates within Eskom are palpably hell-bent on cementing their stranglehold on Eskom that is destroying the economy,”