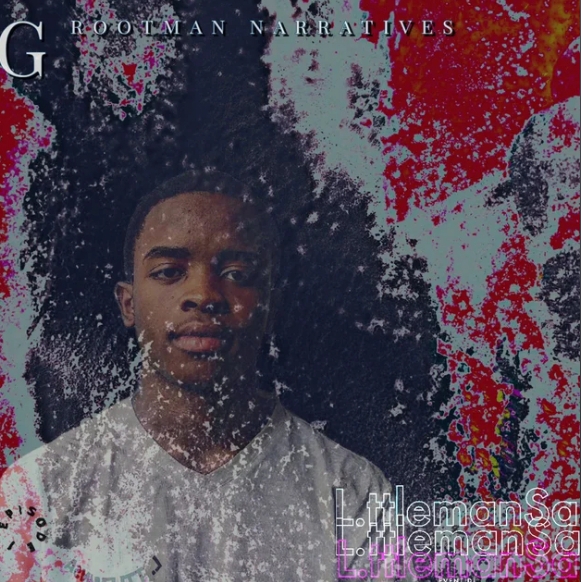 L.ttlemanSa is out with a brand new release titled “Eastern Nostalgia.” The song is taken from his new album “Grootman Narratives.”

The fun thing about being here is that we get to unveil some of the best talents in the country and their music. L.ttlemanSa is the latest Disc Jockey who is ready to take the world with his music.

Last year, during the Christmas holiday, L.ttlemanSa released the album “Grootman Narratives.” The project housed ten tracks and featured contributions from very impressive talents, including Ash 911 and Mexicano Soul. The album has gained some attention on the scene.

The talented Disc Jockey and producer is back on the airwaves with a track from it. He titled it “Eastern Nostalgia.” Brace up because this song will make you feel so many things. Check the song out below to listen to it. Also, add the song to a playlist of your choice this weekend.