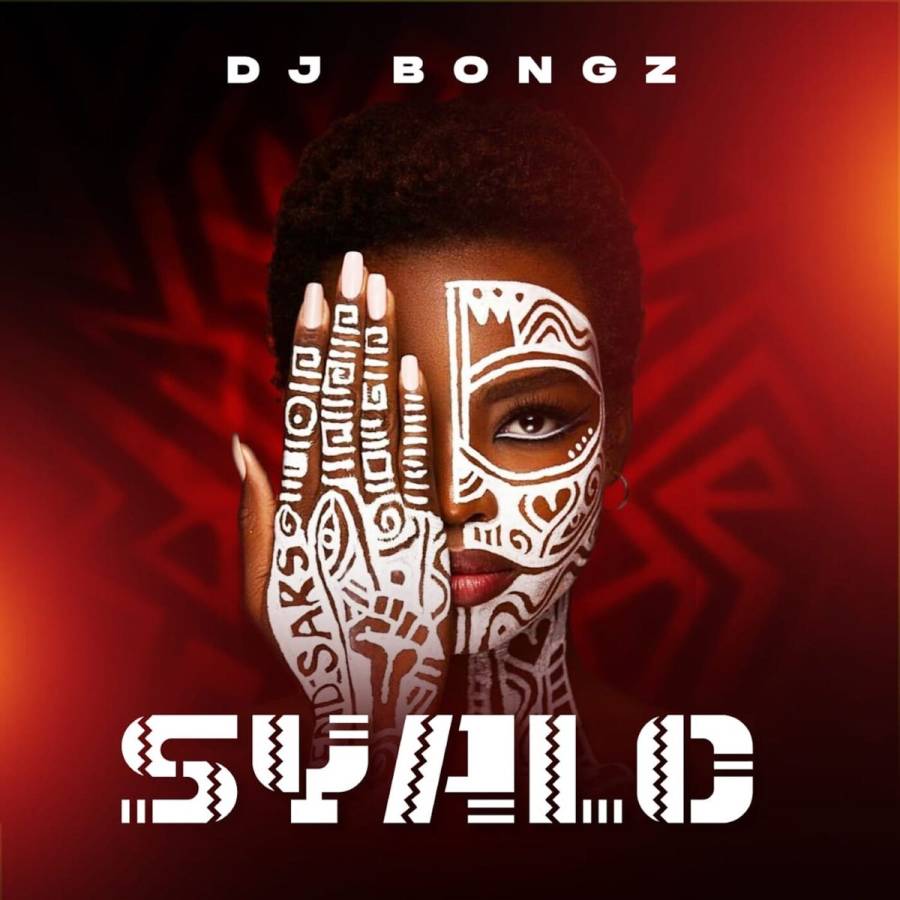 He might not make the list of South Africa’s most prolific but easily grabs attention whenever he drops something. Like Now. His latest compilation bears exactly ten tracks, beginning with “Soulmove” and ending with “Agogo.”

Between those are numbers like “Nomathemba,” “Lele,” “Shaya,” and “Keep It Cool.” You are welcome to include the rest. Bongo, Rara, Scammer, Mr AVMI, Zaba Kgosi and Sisanda are the guests on the album.

“Syalo” rings amapiano but has the liberating musical energy that lovers of good music just cannot. So, whatever your interests in music, chances are you would love what the muso has put together. More than that, you would most likely find yourself looking out for what next he might drop.