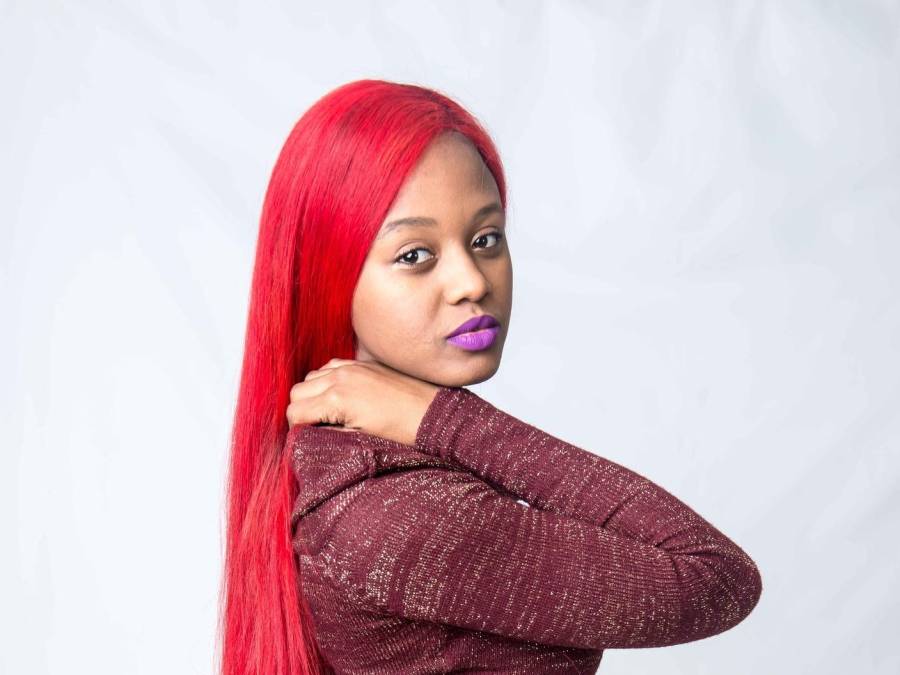 Mzansi recently came for Babes Wodumo after the “Wololo” star mourned her husband in an unusual manner. They tore her to pieces on social media. But alas, Babes has finally gotten an ally.

Dineo Moeketsi-Langa recently spoke out in support of the star. She shared that she heard Babes’ beautiful vocals in an online video and was blown away by it. She then shared that she did not know she could sing that well and announced her decision to support Babes’ singing talent.

Dineo wrote, “Personally, I’m ready to support Babes Wodumo the singer!!! Yerrre, that voice!?!?! I was today years old when I discovered she could sing. Bathong le ntse mo siphiring se kana lona?!” Babes is yet to respond to the support. We are certain it would warm her heart very much.