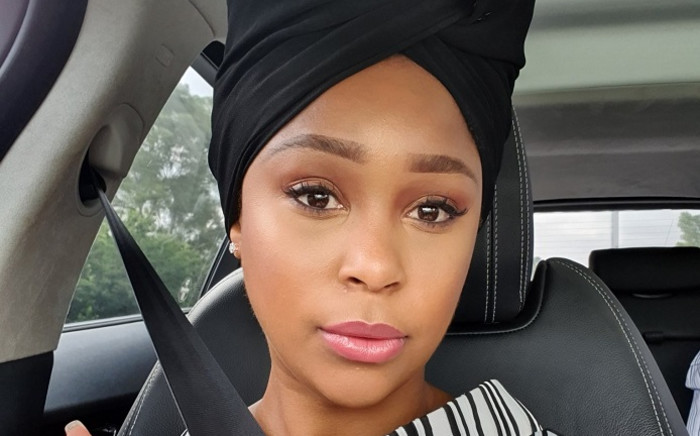 It is no longer news that she is no longer with her husband Quinton Jones – both are divorced now. The news is that Minnie Dlamini has just revealed that it has not been the same with her, as the “lies” peddled against her on social media have cost her gigs and so much more.

At the time the two split, they gave no reason for the divorce besides noting they would be going their separate ways but shall remain friends and co-parent their son together.

Despite what they said in their divorce joint statement, many social media users were adamant Quinton ended his marriage because of Minnie’s infidelity. It was claimed that she had cheated on him with a businessman named Edwin Sodi.

She denied that narrative at the time but it continued with a life of its own.

What’s even more painful is that it has cost her many jobs and continues to cost her dearly.

Until her divorce, She and Quinton were thought to be the ideal couple and many admired their relationship. No more.