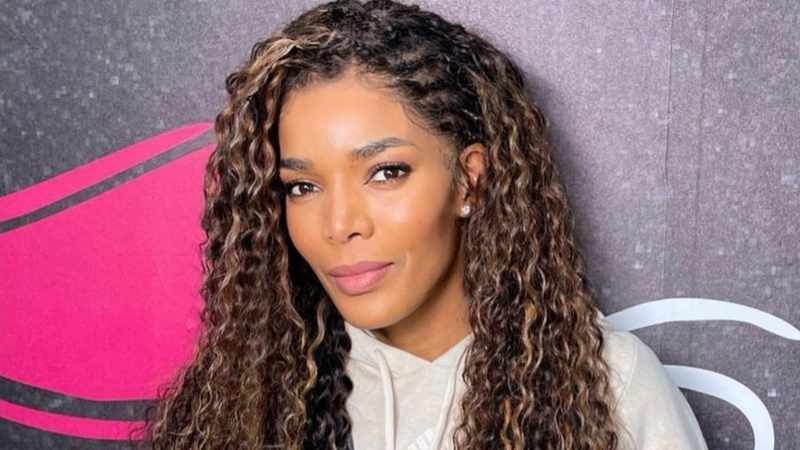 The Africa Choice Awards will be live in Nigeria soon and expected to represent South Africa are celebrated Actress Connie Ferguson and other top stars.

Connie is one of the most respectable names in South African film. So her inclusion didn’t come as a surprise to many followers of Mzansi film and entertainment.

Besides her, another person who is expected to be on the ground is actress Thembi Seete, who is in the running for the female movie star of the year 2022 award.  The actress is more than happy about the nomination.

In a post on her verified Instagram page after the nomination, she had shared her delight, noting that not only does it feel “fantastic” to have been nominated, but earning that nomination alongside “incredible queens” was pretty special. 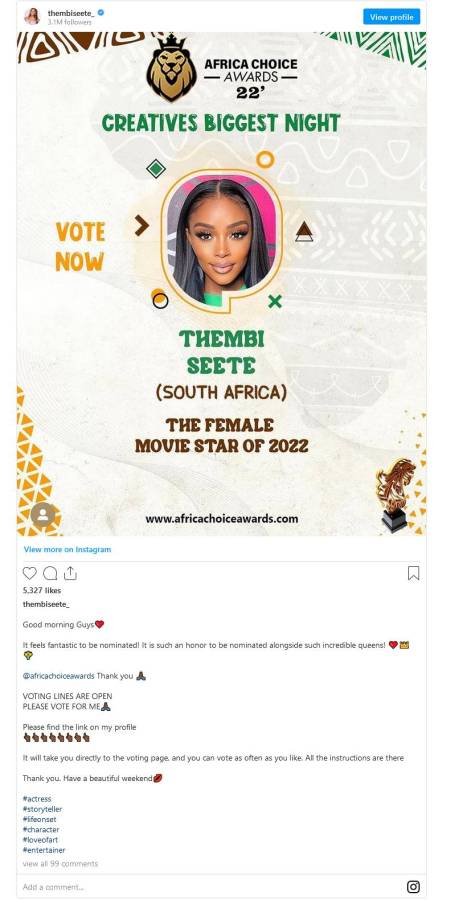 Of course, being nominated is one thing; and winning is a different ball game altogether. It will be interesting to see how she will do at the award ceremony in Nigeria.

Whatever the outcome, the nomination still shows that she, alongside others picked for the award, is doing something right.

The award will hold on January 15, with Ayanda Thabethe and Eddie Watson as hosts. Until then, stay tuned for updates.