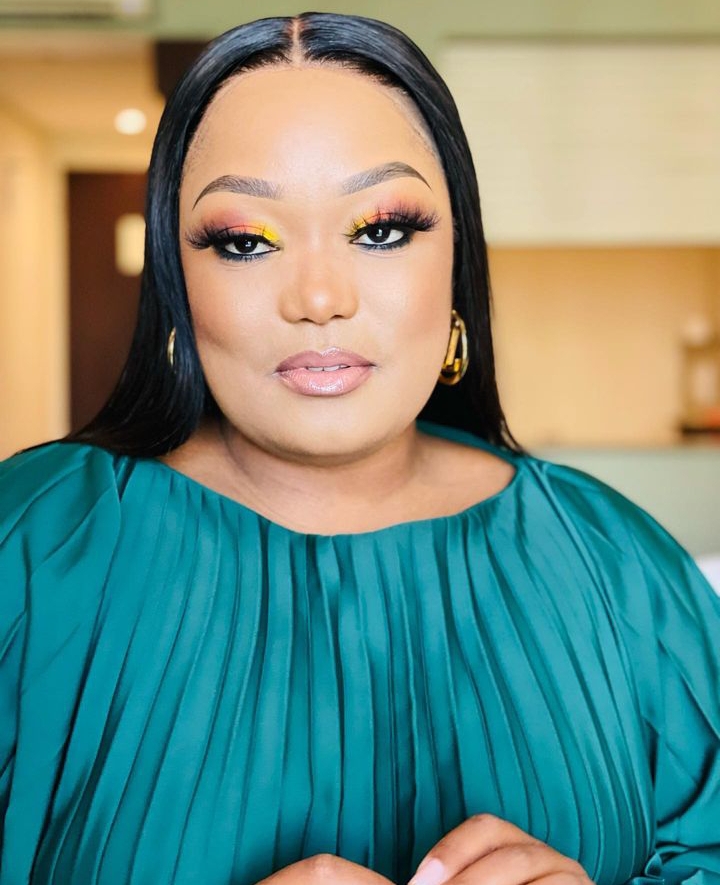 Thobile MaKhumalo Mseleku is a famous South African actress, TV personality, Radio Personality, MC, and businesswoman. She is also known as the third wife of prominent South African Radio and TV presenter Musa Mseleku, who worked at Ukhozi FM. She is a businesswoman who helps manage the family business and is also a cast member of the hit Mzansi Magic reality series, “Uthando Nesthembu.” She features on it alongside her husband, Musa, and co-wives. The program shows the public all sides of a polygamous marriage.

Despite being known for her polygamous marriage and family, Thobile adviced people not to choose a polygamous home. She said that she did not choose it either.

“I did not choose polygamy; polygamy chose me. I did not choose to be with my husband, but my husband came to me. It was unplanned, I never thought of it, and I would never wish for it. But it happened that the man I fell in love with was a polygamous man.”

“I am married, and in any marriage, you need to compromise. I am building a family, and it is important to know that sacrifices and compromises are necessary at times. I value my family and would much rather have people close to my heart happy and at ease to spend time with me. The whole point of a polygamous lifestyle is to create an environment where all of us can find a way to be happy.”

Thobile MaKhumalo Mseleku was born on 21 February 1989 as the second daughter of Machiliza Nokhumalo. She celebrated her 33rd birthday on 21 February 2022. MaKhumalo lives in Port Shepstone with her husband, co-wives, and children. 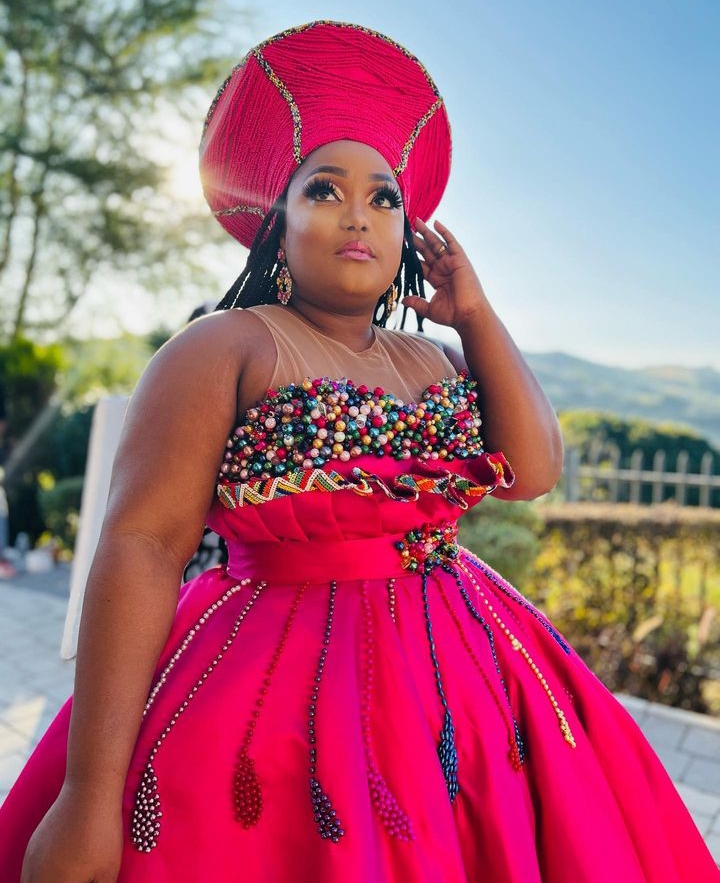 The exact net worth of MaKhumalo Mseleku is unknown to the public. She has not shared it with anyone. However, she is believed to have had much success as a businesswoman, reality star, and actress. She will have a good stash in the bank.

MaKhumalo Mseleku does not have biological children of her own. She does have a daughter, Mpilo, who she adopted when she was five years old. It is believed that Mpilo loves MaKhumalo very much and is treated like a biological daughter. Mpilo still visits her mother. MaKhumalo and Mpilo are constantly spotted on social media together. They share a very tight bond. 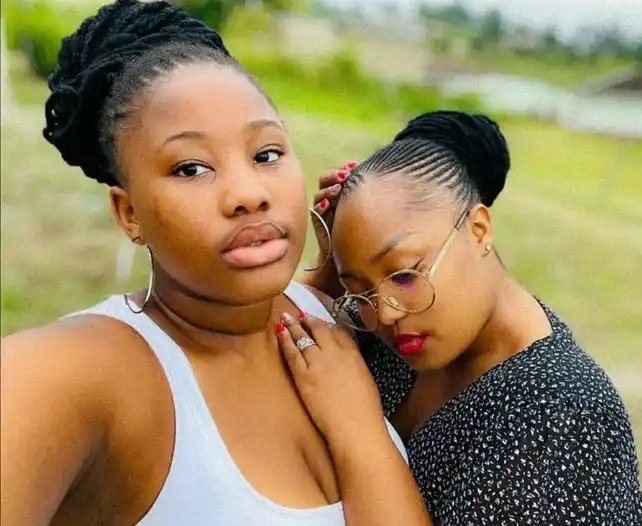 Musa Mseleku once said on their hit show that he wanted to marry someone from MaKhumalo’s family as his fifth wife so that she would give birth to a child for her to care for. This was because Mpilo was grown up and ready to go to university. According to him, he did not want her to be alone and without anyone to care for.

MaKhumalo Mseleku lives in Port Shepstone, South Africa with her husband Musa Mseleku, three co-wives, and step-children. Their house is featured on their hit reality series, “Uthando Nesthembu,” which airs on Mzansi Magic.

There are no photos of Thobile’s car on social media. She does not share pictures like that.

MaKhumalo is a presenter on Vuma 103 FM. She joins Sne on Saturdays for their feature, Speak Out. On it, they address different topics pertaining to everyday life. The program is quite popular on the radio station. 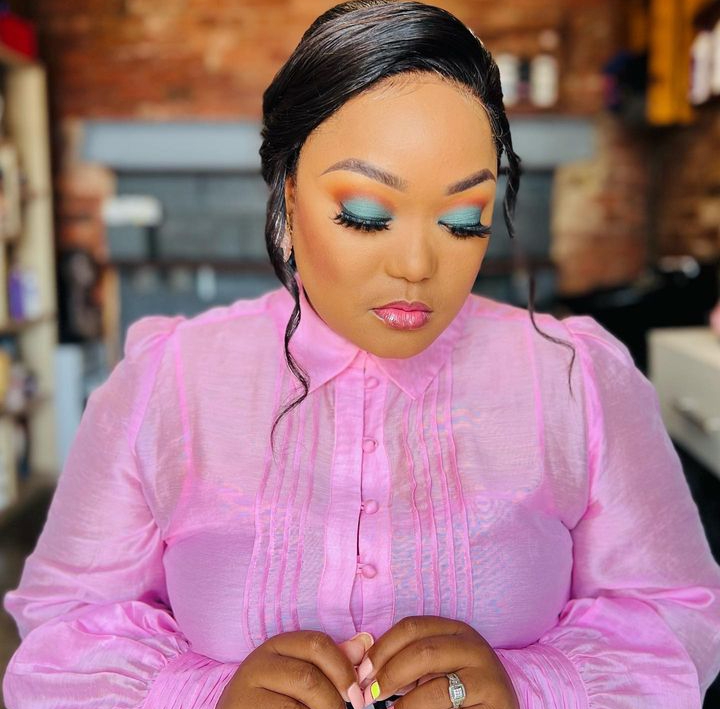 Fans looking to connect with Thobile MaKhumalo Mseleku can follow her on social media, including Facebook and Instagram @thobilek. You can also send an email to this address [email protected]