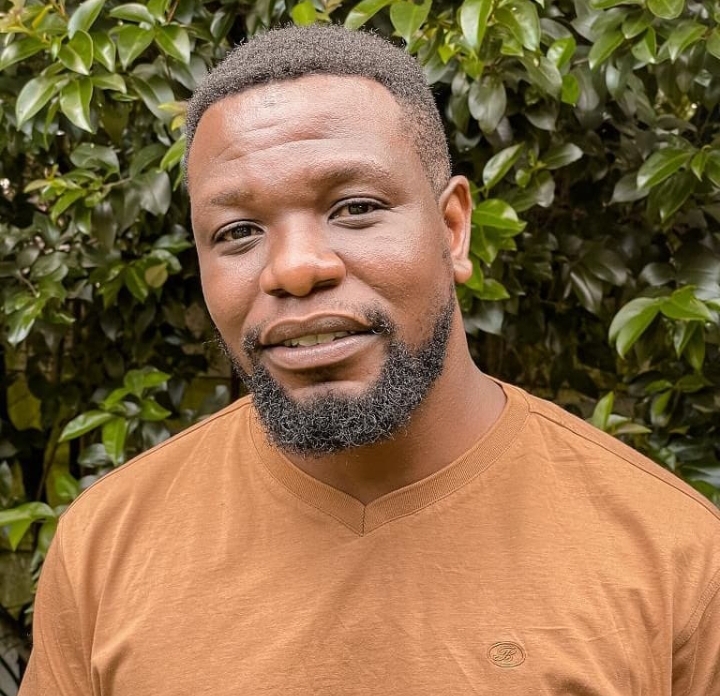 Sipho Ndlovu is a popular South African actor best known for playing the character Sambulo on the hit show “The Wife” on Showmax. The actor’s perfect interpretation of the role has gained him so many fans, and many wonder what he is like away from the screen. He is regarded as one of the fans favourite characters on the show. Ndlovu has also featured on other hit shows, including “The Queen,” “Isibaya” as Zembe, “Side Dish” as Zolile, “Ikani” as Jamengaye, “Liberty” as Konte, and “Bongoshi Baka” as Lerumo. He is also known for the song “Amathanga Amhlophe.” 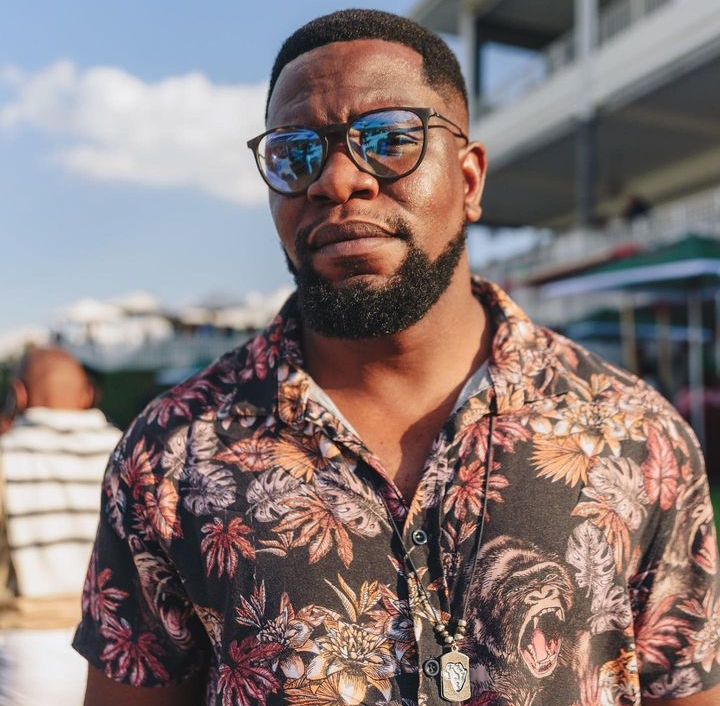 According to several sources on social media, Sipho Ndlovu turned 36 years old in 2022.

The actor told Drum that he lost his mother at a young age and considered dropping out. “At some point, I considered dropping out of schooling and looking for a job in the mines. My teachers would not let me. They said I should wash their cars at school, and that was how I earned money. When I passed my matric, my teachers suggested that I go to the University of Limpopo so that I do not find myself feeling pressure to live a certain lifestyle in a university in a big city.” 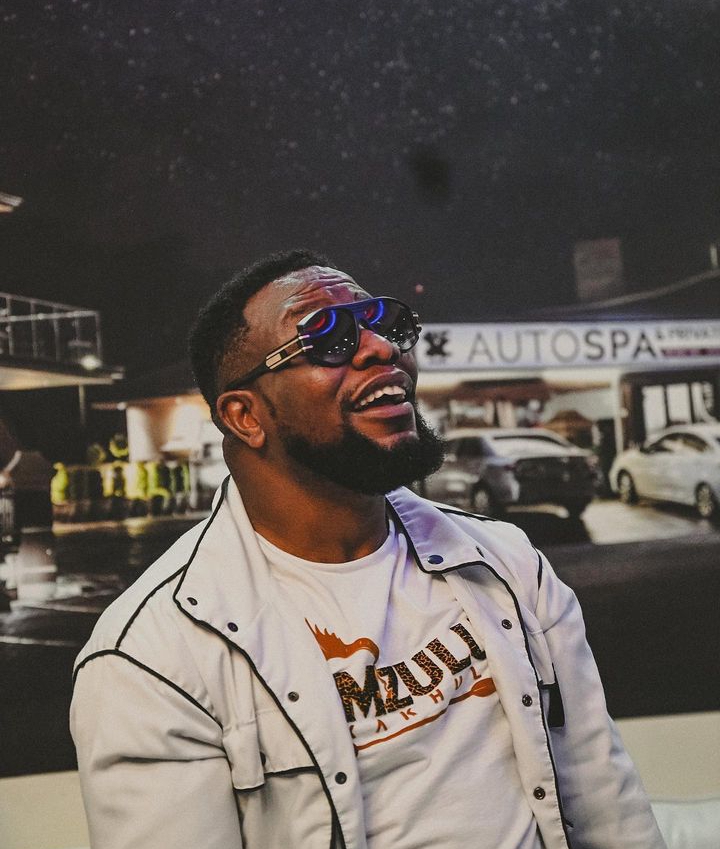 Sipho told Drum that he wasn’t married but was in a relationship. He said, “I am not married, but I am in a relationship. It is a sore point for me. At my age, I was hoping to have at least two children by now, but unfortunately, I do not have children. There was a time where it seemed like I was going to be a father, but the lady had a miscarriage.”

The exact estimate of Sipho Ndlovu’s net worth is unknown to the general public. He has not revealed it to anyone. However, several media outlets have estimated his worth to be around $300,000 due to his success as a actor. Sipho is yet to confirm this estimate.