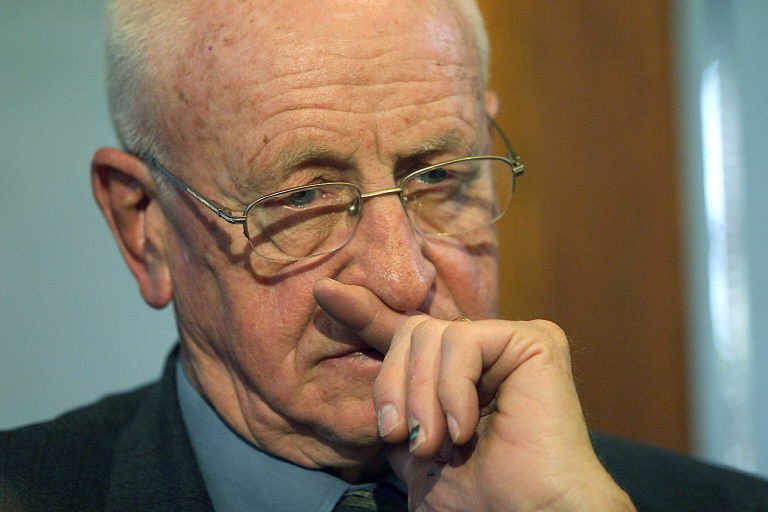 How people react to one’s death gives massive clues about how one lived and the impact one had made up till the time of death. If Adriaan Vlok were to observe the reactions of many South Africans’ to his death right now, he would certainly not be impressed.

The apartheid-era police minister has just passed away at the age of 85.

And many South Africans couldn’t be more indifferent to the news of his passing. Adriaan Vlok, as police minister, played a pivotal role in enforcing apartheid policies that also daw to the death of many blacks.

Although he confessed to some of his crimes at the end of apartheid rule and even went ahead to wash the feet of the reverend Frank Chikane in 2006 in what many see as a gesture to gain public sympathy, he remained an egregious figure in the book of many.

Chikane, whose feet he washed, survived an attempt by Vlok’s police to poison him to death in 1989. For this crime, Vlok was handed down a suspended prison sentence of 10 years.

With the news of Vlok’s death hitting social media, many South Africans have been sharing mordant notes about the man, with some mocking saying he should have kicked the bucket much earlier.